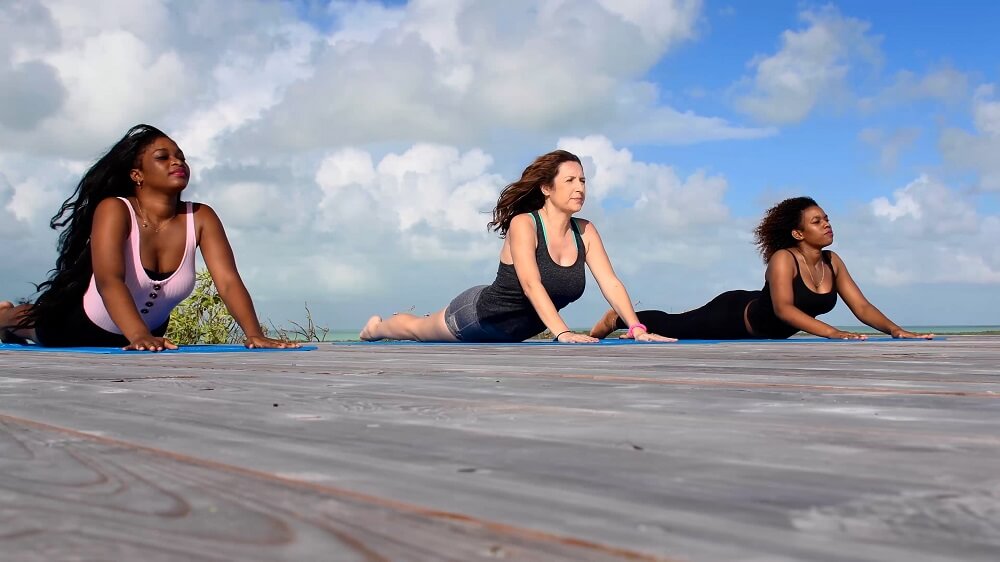 Enjoy yoga and meditation classes for groups and in private, all in the privacy of your villas. Or enjoy an outdoor experience in our open sky deck located in the Ridgetop Suites area, providing a panoramic view of the Caicos Bank, Atlantic Ocean, and the northern flats of South Caicos.

For further information and reservations please contact the resort concierge staff located at the Great House Lobby or emailing concierge@sailrockresort.com

(The above prices are subject to additional charges of taxes 12%, service charge 10%, facilities fees 7.5%)

Mukesh was born and raised in India, drawn to yoga as a child. A Yogacharya with ten years of Yoga experience started his first training under Yogacharya Dr. Shivaraman Nair in Eramanamadam Trust, a Yoga, and Naturopathy Center. Hailing from a vaidya family, his grandfather was a great Yogi and well-known Ayurveda doctor. With a strong desire to spread the benefits of yoga to the world, he trained with his grandfather and Padma Shri Nanammal. To increase his knowledge and understanding of Yoga and Yoga therapy, he received certifications from the Indian Yoga Institute, achieved a Master of Science in Health & Yoga Therapy from Annamalai University and International Sivananda Yoga, Trivandrum (Grade – Excellent). As a result, Mukesh received both Yoga Siromani and Yogacharya titles. He began his teaching career when he started his first Yoga Studio, Shiva Yoga Center Trivandrum, in 2009. Two years later, he relocated to Maldives and Seychelles and in 2016 went back to India to join the Leela group for resident yogi before choosing the Caribbean. Yogacharya Mukesh has organized several workshops in various countries like Maldives, Seychelles, Nepal, India. 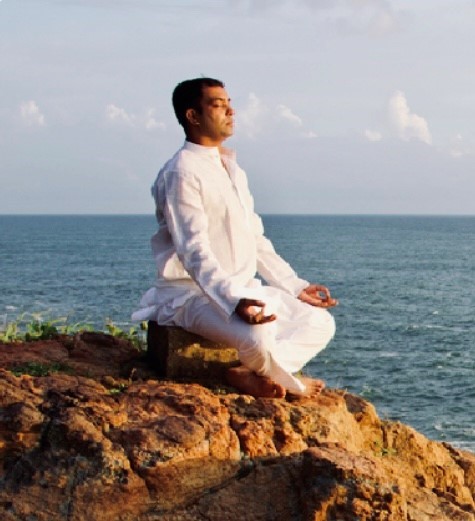